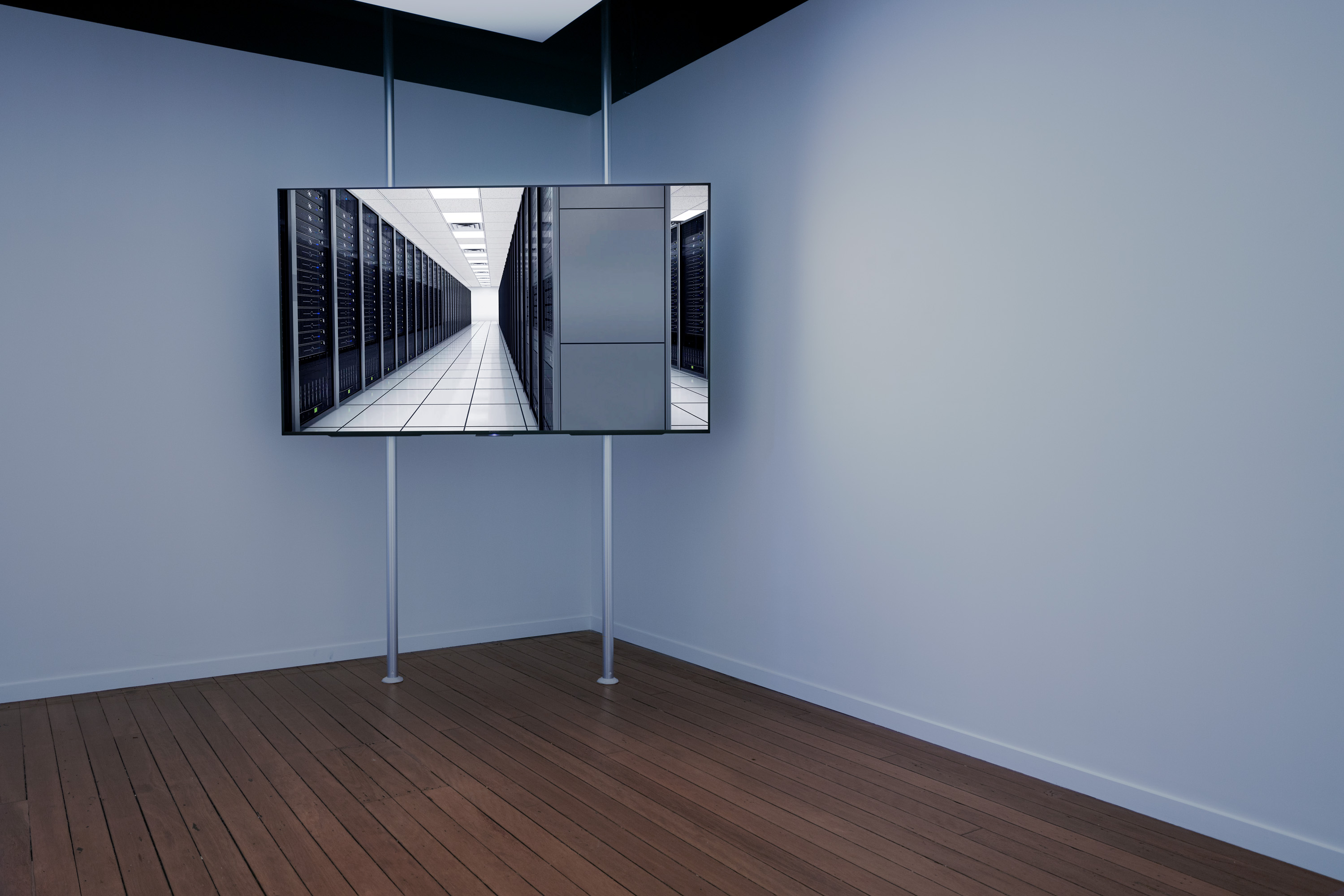 The central form of this body of work is a real company, Petricore Pty Ltd. Borrowing from key tenets of conceptual art, this company privileges concept over material form and challenges conventions of authorship and the status of the work of art. Pitch Deck, the exhibition's title work, serves as an expanded moving image pitch, whose artificially intelligent narrator outlines Petricore’s vision for an artworld inoculated against the unquantifiable risks of artworld participation.

In the algorithmically intense stages of late-capitalism, after the supposed death of the avant-garde, Pitch Deck asks us to consider whether today’s aesthetic and conceptual innovators have been absorbed by incubators rather than studios, funded by the interests of venture capitalists rather than patrons.

Baden Pailthorpe (b. 1984) is part of a generation of artists whose practice is shaped by Internet culture. He holds a Ph.D from the University of New South Wales, an MFA from l’Université Paris VIII, an MA from COFA and a BA from the University of Sydney. Much of Baden Pailthorpe’s work consists of hyper-real animations, video and sculpture that engage with the spatiality of power, politics and the cultures of late-capitalism.

He has been awarded an Asialink/Australia Council residency with the renowned Japanese digital art collective teamLab, as well as residencies at UTS, Sydney, the Australian War Memorial, Canberra, Screen Space, Melbourne and the Cité Inernationale des Arts, Paris, where he developed a performance work for the Centre Pompidou in 2014.

Pitch Deck presents a humorous, yet darkly dystopic vision; an artwork that co-opts the corporate form of the startup ‘pitch’, which itself has already co-opted the lessons of the dematerialisation of contemporary art. Art is materially and conceptually integrated into networked capitalism: leveraged as a financial instrument, and entangled within corporate algorithms. In this context of paranoia and futility, what is the role of art, and what becomes of its potential to create new possibilities?

“Speculation is at once a financial and epistemological tool […]. Speculation also means that value is increasingly unhitched from the object to which it refers.  It does not refer to the thing in question anymore but to the context of its circulation and the affects attached to it. […] In times in which financial institutions and even whole political entities may just dissolve into fluffy glitter, investment in art seems somehow more real.” 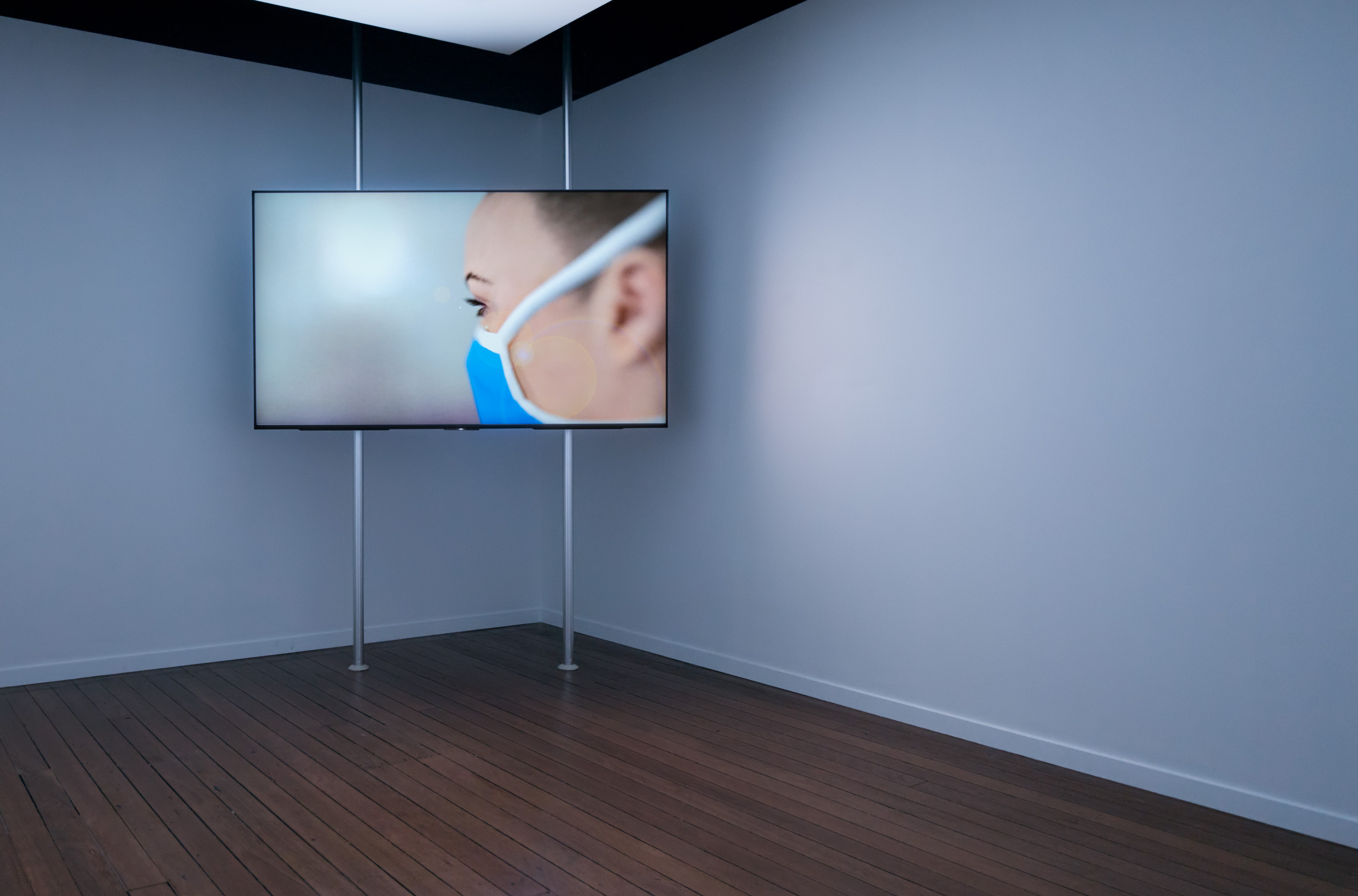 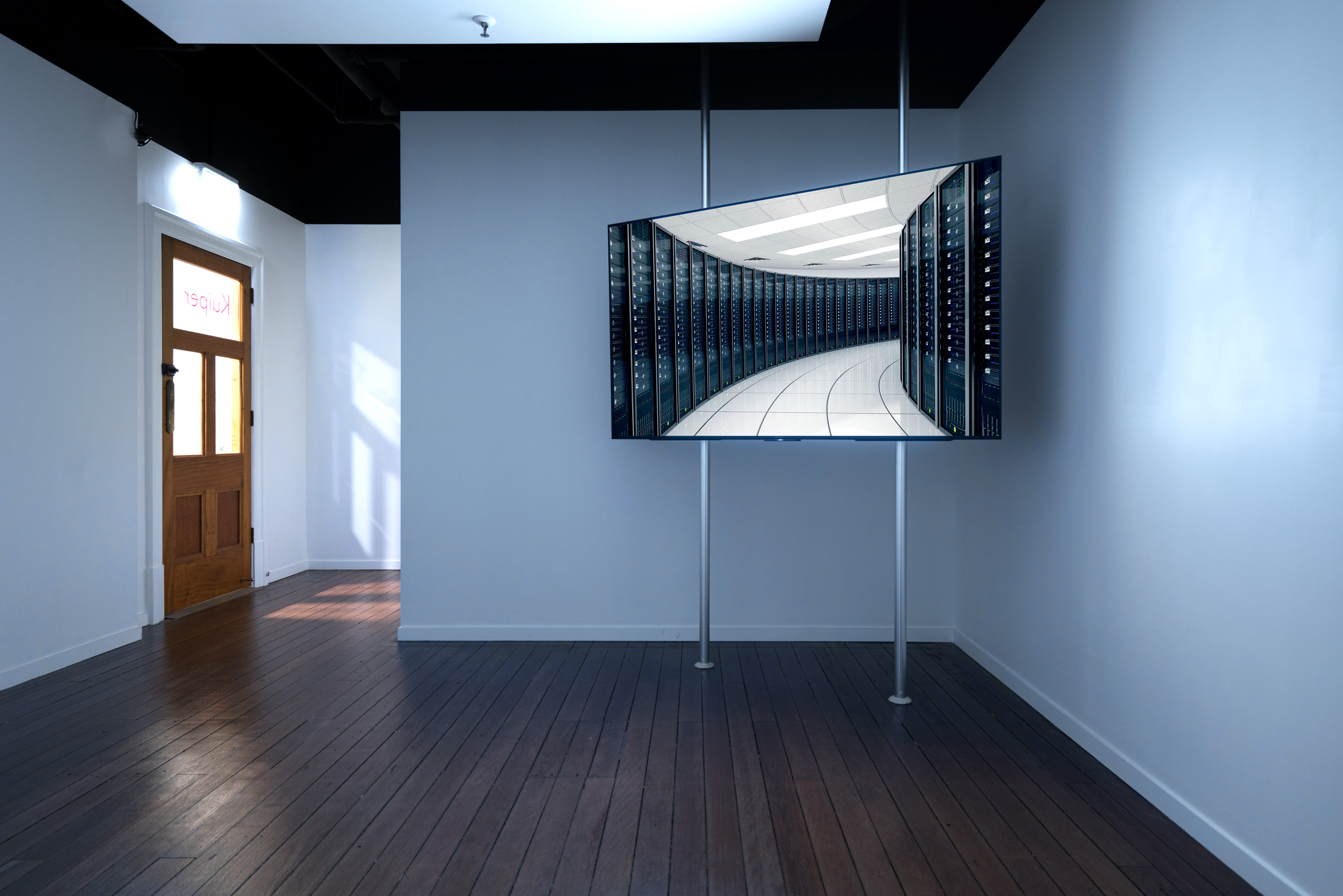 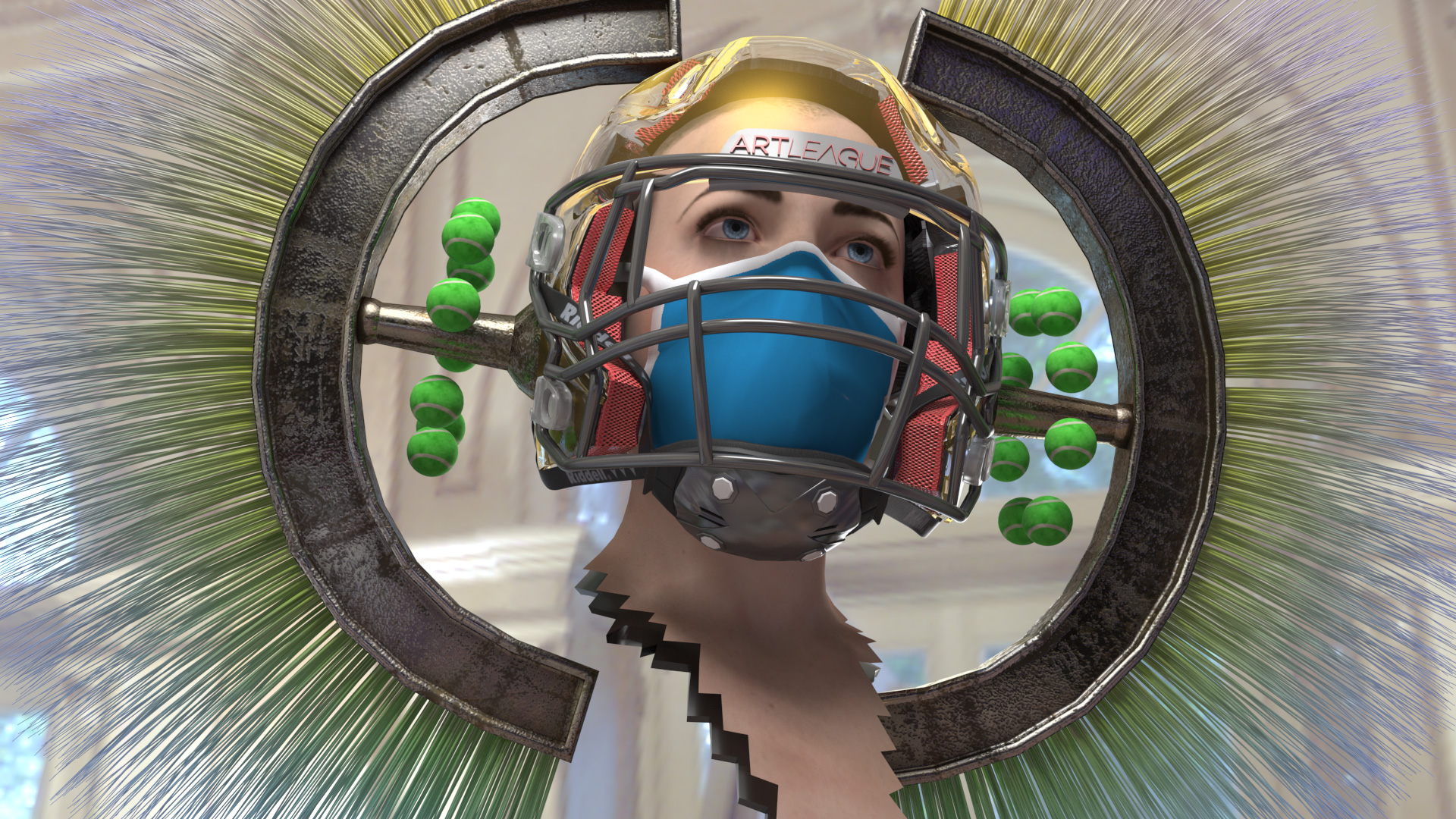