Offsite Panel Discussion at Metro Arts as part of AIRspace and Metro Arts, with love 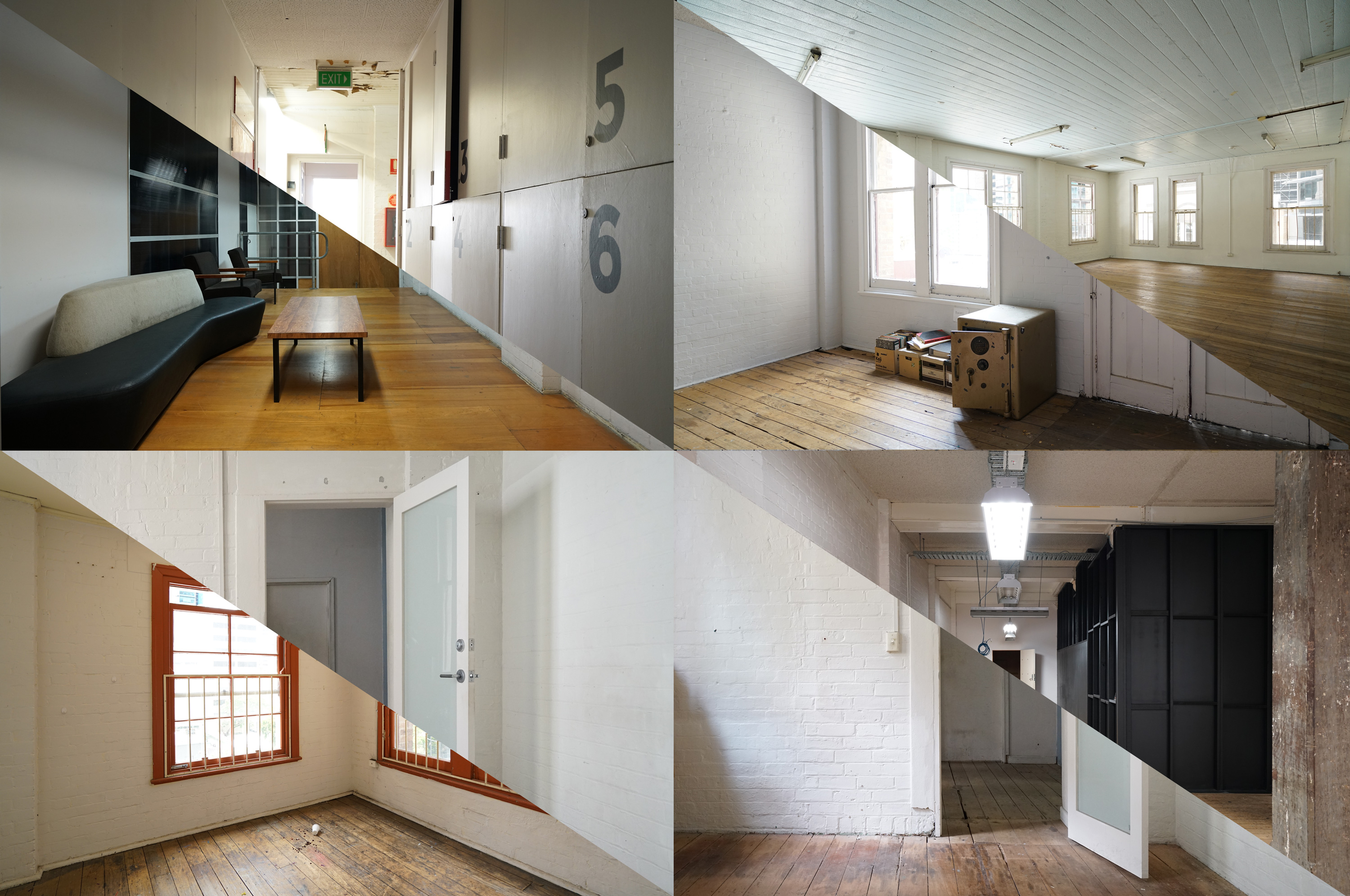 Within these Walls was a panel discussion with Rachael Haynes, Jeanelle Hurst and Amy-Clare McCarthy, facilitated by Simone Hine, as part of AIRspace and Metro Arts, With Love.

The festival Metro Arts, With Love, celebrates 40 years of Metro Arts as a site of independent creative activity, at the same time that Metro Arts is leaving its iconic 109 Edward Street location. For four decades Metro has been central to the art ecology of Brisbane, supporting artists and facilitating projects.

As part of the public program of AIRspace, Kuiper Projects is hosting a panel discussion that looks back at projects, exhibitions and events that have taken place within the walls of 109 Edward Street. The panel will be an opportunity to share documentation of projects and stories about the visual arts community at Metro Arts.

The panel will bring together perspectives from across the 40 years of Metro Arts at 109 Edward Street, to piece together a history based on personal memory and exchange. Metro Arts was the base for many of Jeanelle Hurst's curatorial projects and ARIs, including Outdoor Art Drive-In (1986) and Interface Project 88 (1988). Rachael Haynes has had numerous exhibitions at Metro Arts since the 1990s and was also a founding co-director of Studio 11 (2003) and delivered projects for Level ARI and Boxcopy at Metro Arts. Curator Amy-Clare McCarthy was the exhibition program curator at Metro Arts from 2013 until 2017. 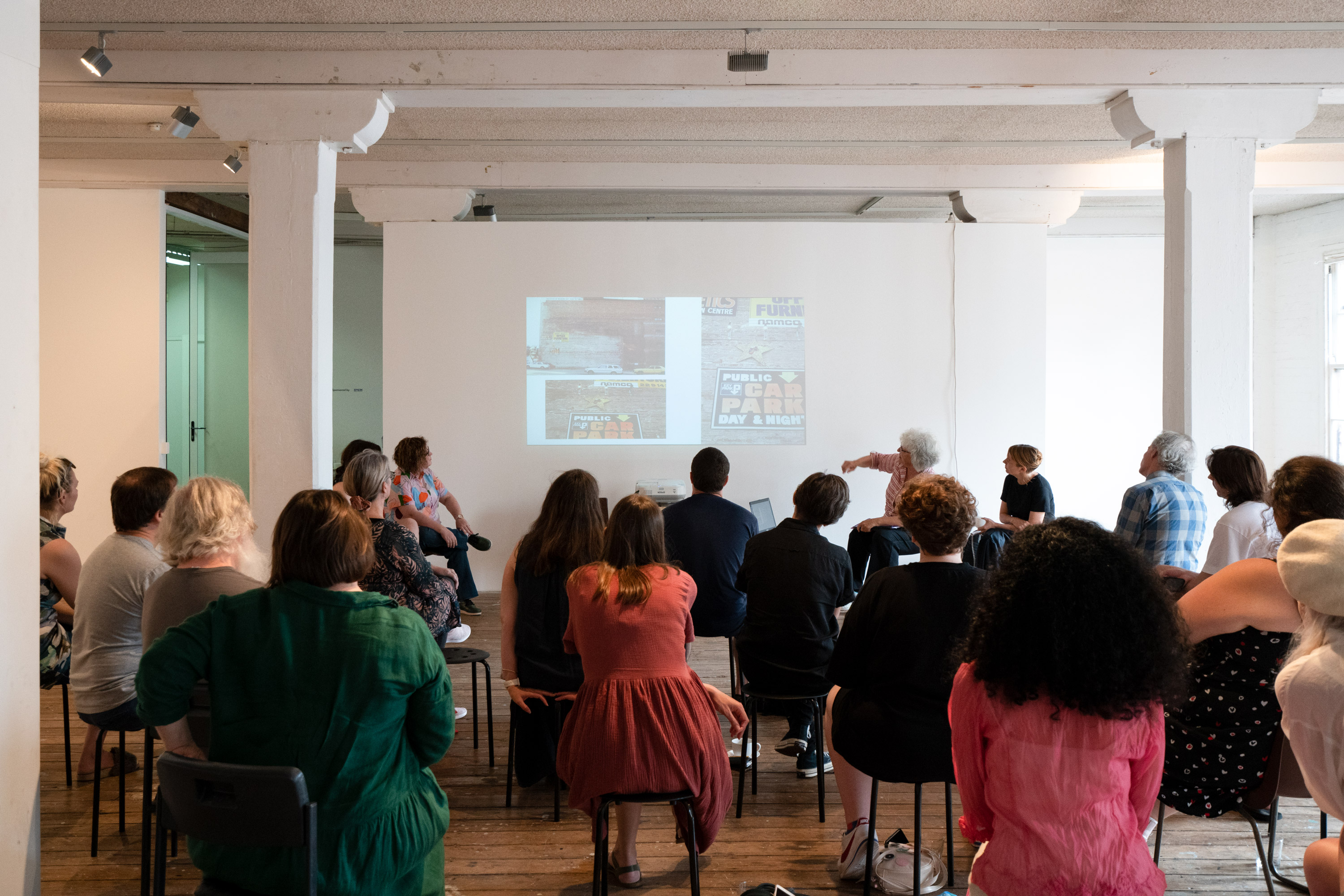